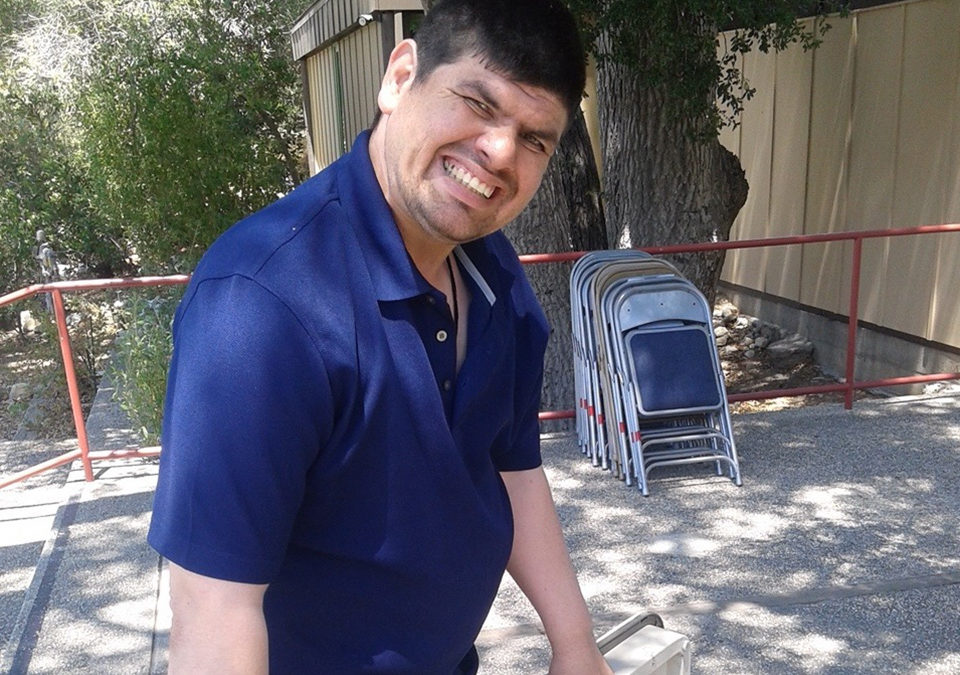 Teaching us why we all need Valued Roles 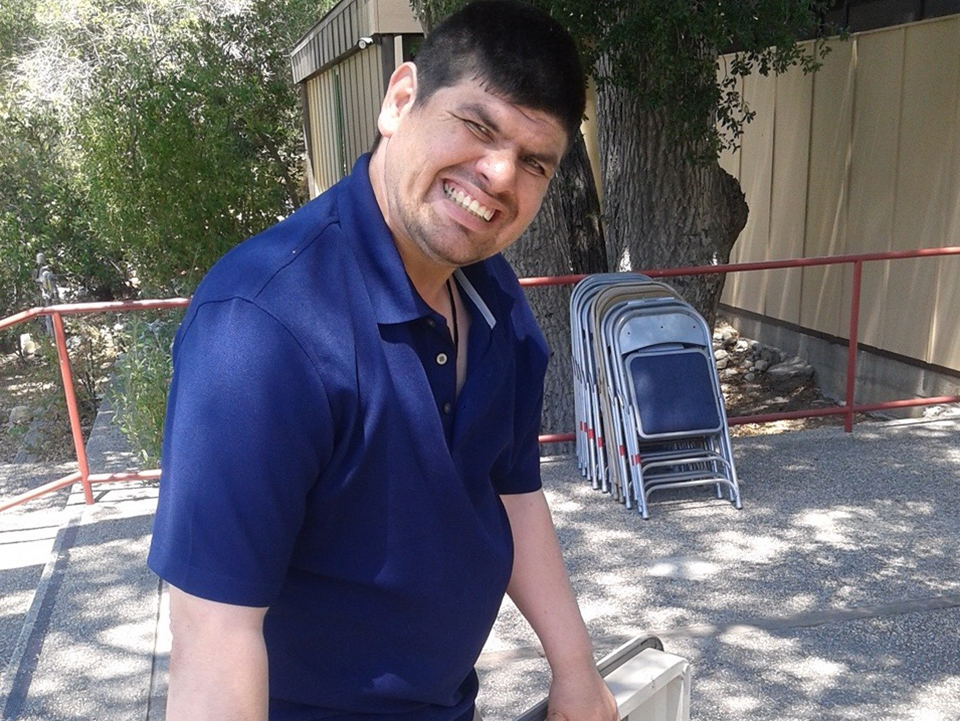 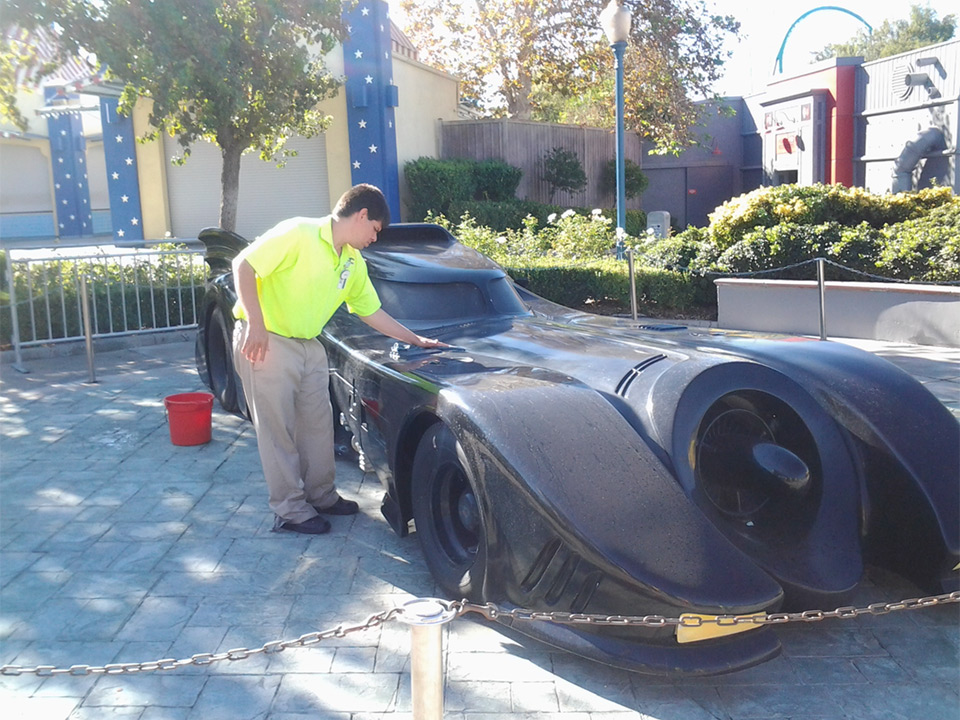 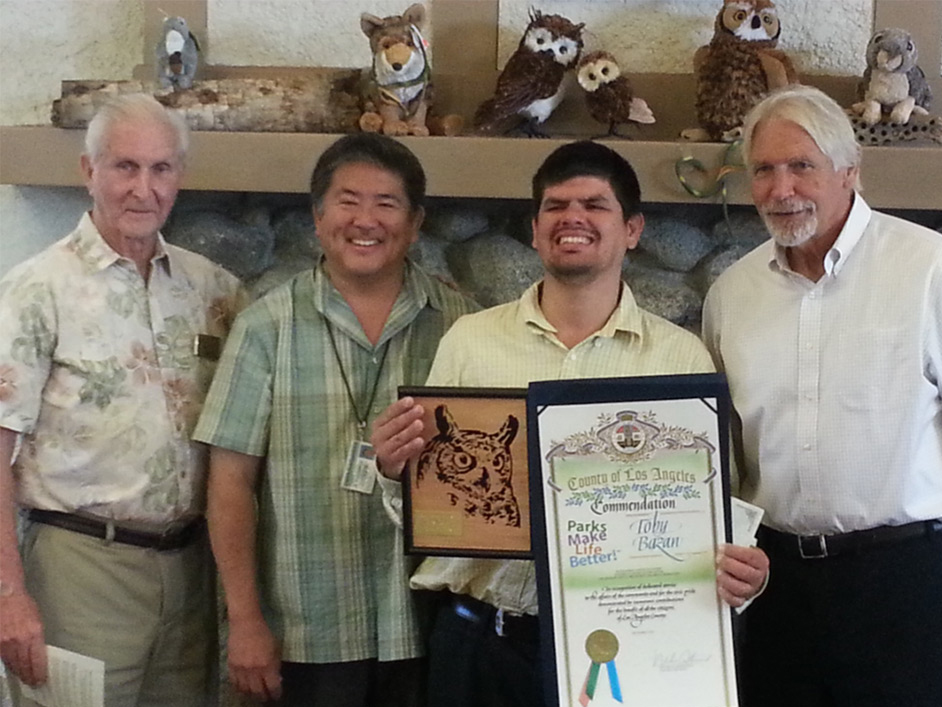 “Valued roles and friendships within the community provide each person with the best opportunity to achieve the good things in life.” (Ramsey, 2007, pg. 9). As family members, friends, service providers and support staff, we can strive to do this “by placing greater emphasis upon the importance of social contribution, intentional relationship facilitation, valued roles, disproving negative stereotypes and introducing a more critical thought base into the process.” (Ramsey, 2007, pg. 6). Within a month of supporting Toby to move out of the institution in 2007, we identified that Toby had “issues” because of his anxiety. When he felt people were confronting him too much (“getting pushy”), or getting in his face or personal space, this led to issues. We were able to assist Toby to reduce or eliminate several medications, while taking a milder med for anxiety, all of which has helped tremendously. This alone, however, wasn’t enough. After 6 months, Toby was evicted from his first apartment due to some issues with the landlord (Toby has now learned how to be a better tenant and not call the landlord too much and gossip about other tenants). With his second opportunity renting a condominium in Canyon Country, Toby has gotten to know his neighbors and most of the local community; including store owners, the homeless, bus drivers, recycling center staff and park staff, etc. Toby continues to split the rent and utilities with his roommate, who also provides some of Toby’s live-in support. Toby was incarcerated at Fairview Developmental Center, a State Hospital in California, from the time he was 15, until 2007, when he was 27 years old. He lived in a locked residential unit and slept under his bed for the entire 13 years he resided there. He had a history of being put in 5 point restraints, where, as Toby describes, “They tie you down by your hands and feet on a box spring, and tie your head down too. Then, they would hit me with a wet towel.” Toby was put in 5 points as recently as 2 weeks before he left the institution in 2007. In the institution, Toby had a few allies, namely Mark, Ken, and Joaquin, who gave him some freedom and space to walk around in open areas inside the fenced facility. When Toby was confined in closed, crowded areas, or when people got in his face, Toby would “get a little nervous”. This would often lead to what Toby calls “issues”, and sometimes the use of 5 point restraints. “Intentional relationship facilitation”, as mentioned earlier (Ramsey, 2007) is important to note, as the process of simply exposing people to social/public situations without facilitation or a plan, is rarely (if ever) a guarantee for the development of long term, healthy relationships. Facilitating relationships by teaching guidelines for building healthy relationships without burning people out has been tremendously helpful for Toby. Without facilitation and support from staff, Toby can, at times, be a bit dominating in a conversation, and may drone on about topics that the other person is not interested in. It is important for Toby to have topics to talk about and to have “status” with the people he meets. When Toby didn’t have valued roles, he had less status and was more likely to exaggerate stories about relatives and news stories in order to keep conversations going. As Toby has increased his self-confidence through valued roles he now has in the community, Toby is more connected to others and finds it easier to take charge of his life. Toby is learning how to be a better neighbor, he has become a strong advocate for others less fortunate (people who are homeless), he works at Six Flags Magic Mountain as a Park Attendant (for over 2 years); he was honored through LA County as the Placerita Nature Center Volunteer of the year (2014), he is an advocate for the elimination of the use of restraint & seclusion at regional & state conferences; he is a public speaker; and is well know to his local legislators. Toby built up the confidence to take his first ever plane trip in 2010 to the TASH conference in Denver. Since then, Toby has gone on 10 plane trips.